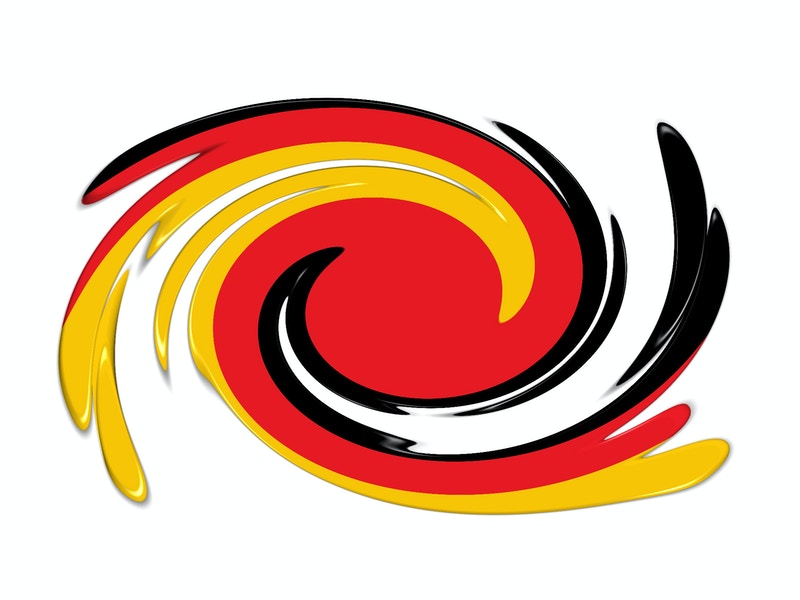 Most common load cells utilize strain gauge technology because it has been well established as a reliable option. It has been actively used in the work place for over 40 years, and it is commonly taught, so most understand how it works.

Some may wonder how a load cell works. Load cells are often used as part of a weighting system due to their non-intrusive and amazingly accurate load measurement data. This data is installed and calibrated load cells routinely offer accuracy within 0.03 percent to 1 percent. You would be hard pressed to get greater accuracy with a different instrument.

The basics of how a load cell works are this. The load cell is a transducer. The transducer is used to create an electrical signal with a magnitude that is directly proportional to the force being measured. This allows for an accurate measurement of the force, which is essential for a wide range of practical and safety reasons.

A load cell is not an everyday measuring device for most people. However, within fields such as engineering, it is an invaluable tool that ensures designs and structures are built to meet all reasonable safety standards.