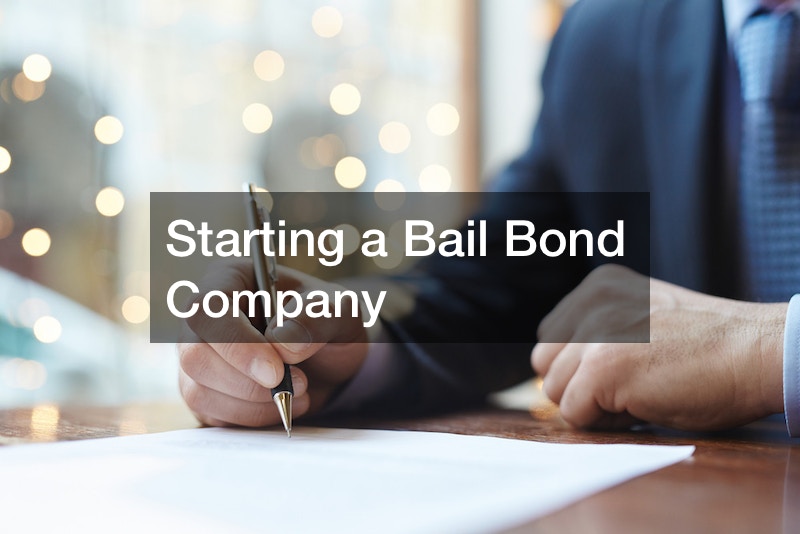 Did you or someone you know just get into jail and not have enough funds to put a bail? Don’t fret, as there are bail bond agents to help you.

They are those who guarantee a bond for the defendant. Bail bond agents are usually seen in the context of criminal defendants and the bail bondsman.

They provide bail bonds for people charged with crimes or those who don’t have enough money to the court bail a person. They will promise the defendant to appear in court.

How do Bail Bonds work?

The bail bond agents will usually charge the defendants a non-refundable fee of about 10% of the bond’s amount. This will represent the compensation that the bail bondsman will receive in exchange for the payment of the full bail amount.

They will also post bail after they get a non-refundable fee, which the friends and family of the defendants usually raise. In most cases, the defendant still failed to remit the payment. With that, the bond agents may reward themselves with collateral such as jewelry, electronics, and security. 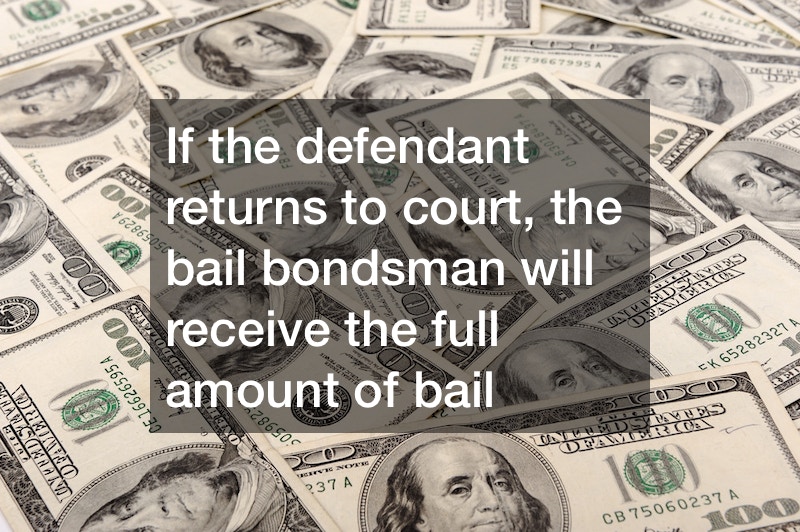