In this video, you will learn about workplace diversity. Single-mindedness is often looked at as a bad thing. Rather, single-mindedness can be the difference between someone feeling passionate about something or not. In the video, the speaker talks about how the one thing she is single-minded about are racism and she wants to do something about it.

She says the reason she is single-minded about racism is that she knows eventually she can act enough to do something about it. If everyone were that way, way more people could change minds. In college, she felt like her voice wasn’t being heard. So, she started writing things and then publically protesting. She felt like the African American community was underrepresented at her college. She decided to write a piece called the project of ’87 where she challenged her college to be more diverse. Eventually, the president of the school decided to take action with her. A few years later, the college became a more diverse place. The point is, often times it isn’t enough just to use your voice. You need to take action and move your feet, as the speaker would say.
. 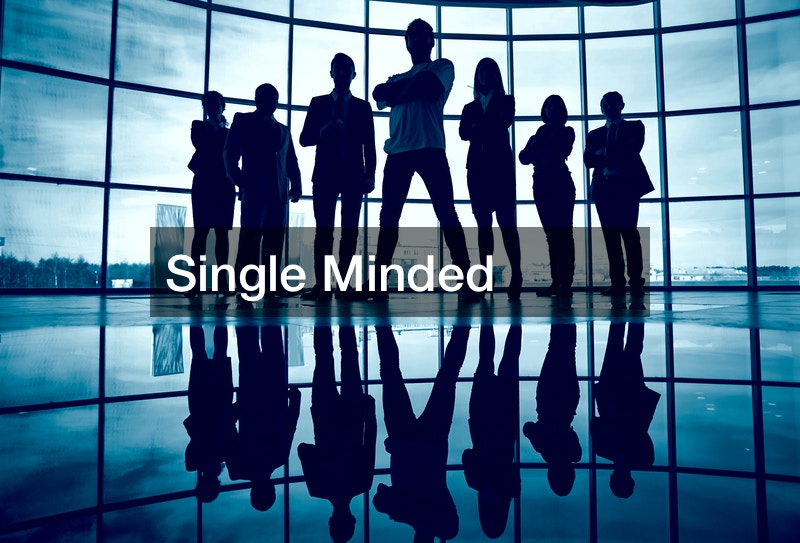