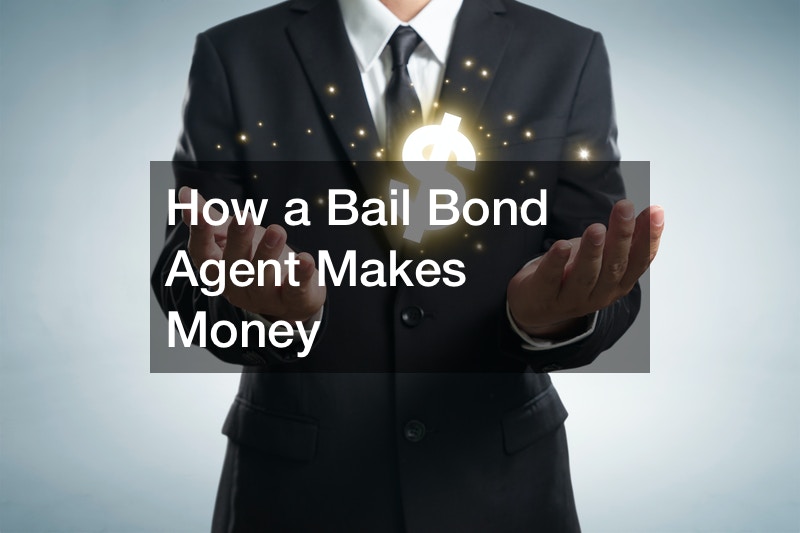 When a person is arrested, they are typically taken to a local jail. While in jail, they wait for a short period of time before going to a bail hearing. At this hearing, the judge assigns a bail amount to their case. They can either continue to stay in jail, or they can pay the amount required by the judge to go free until they are eventually tried for their crimes.

Many people don’t have the funds required to pay the court for their freedom, though.

Typically, bail is a temporary payment, like collateral for a loan. You pay the court for your freedom, but then you get your money back as long as you go to future court dates. Bail is, after all, designed to incentivize good behavior.

When people can’t afford to pay their bail, they turn to a bail bond agent. These professionals have the money on hand to pay for other people’s bail bonds. They are typically on call 24/7, so they can’t really have another job. In order to earn a living, they charge 10-15% of the total cost of a client’s bail to pay it for them.

If you want to become a bail bond agent, you will need to get licensed in your state.
. 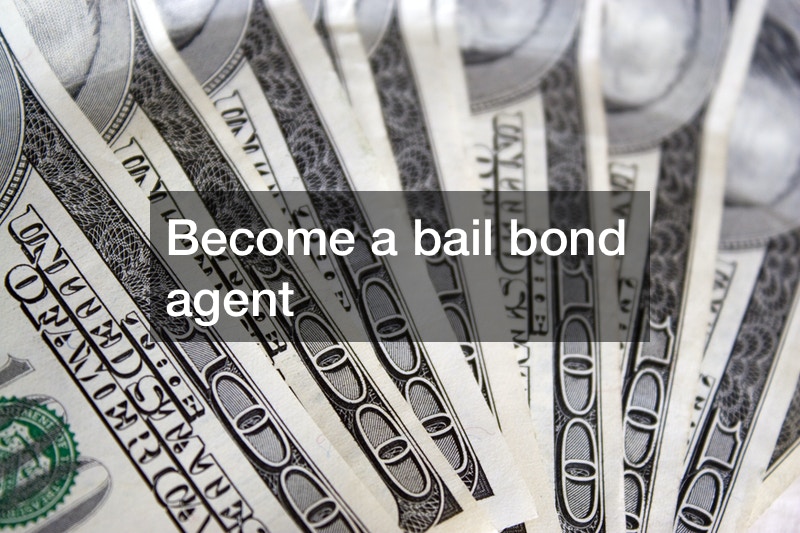