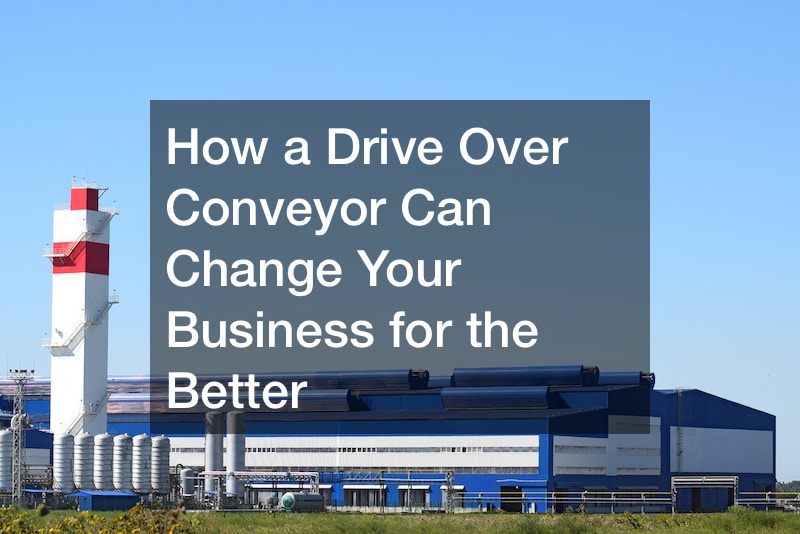 Conveyors, regardless of the type, are the workhorses of the manufacturing and processing industries. The newer ones can position items with surprising levels of precision and speed. One of the conveyors that’s not talked about so much is the drive over conveyor. It’s mostly used in the agricultural sector to move produce from the delivery truck to processing or storage.

How can a drive over conveyor change a business for the better?