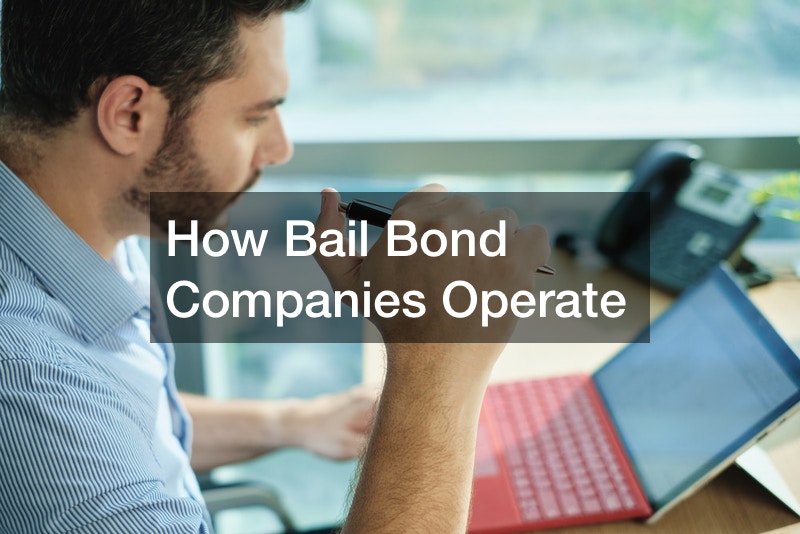 Bail is an essential part of the United States legal system. It is designed to encourage people to attend all of their court dates. Typically, when a person is arrested, they are taken to jail for a short period of time. Then they have a hearing where the judge assigns a bail amount to their case. They pay the court that amount of money and then, if they attend all of their court dates, they get their money back.

Bail amounts vary significantly, but frequently, people don’t have the funds available to pay their bail themselves. Instead, they turn to bail bond companies for assistance. In exchange for a relatively small percentage of the full bail amount, these companies will pay a person’s bail for them. Of course, if the person misses their court dates, they will then owe the full bail amount to the bail bond company.

Bail bond companies allow people from all backgrounds to stay out of jail while they await trial. This allows them to keep their jobs and spend time with their families. It also allows them to access a lawyer as easily as possible. As long as a person is responsible, they can benefit tremendously from working with a bail bond agent. 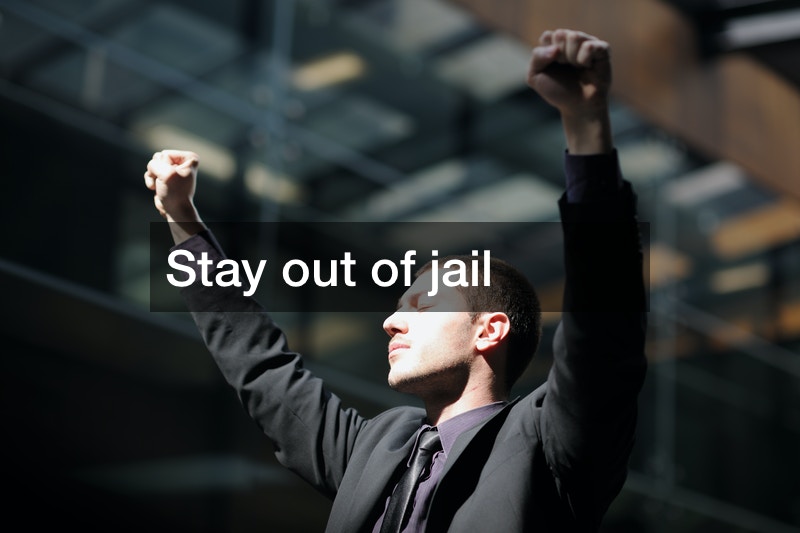