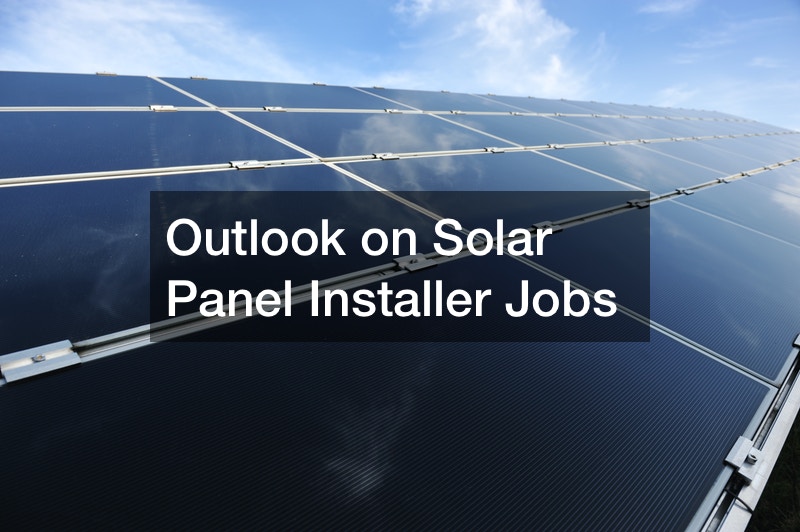 Solar installers is a regional type of occupation which means some states tend to pay them a hefty amount whereas some pay them considerably low.

According to the data of the US Government, the top 5 highest paying states for solar installers are Michigan, New Jersey, Hawaii, Massachusetts, and Oregon.

Solar installers are a relatively new occupation and there are multiple paths where you become one. Some solar panel installers haven’t finished high school; some of them have a high school diploma and hop in and some of them went to technical school. 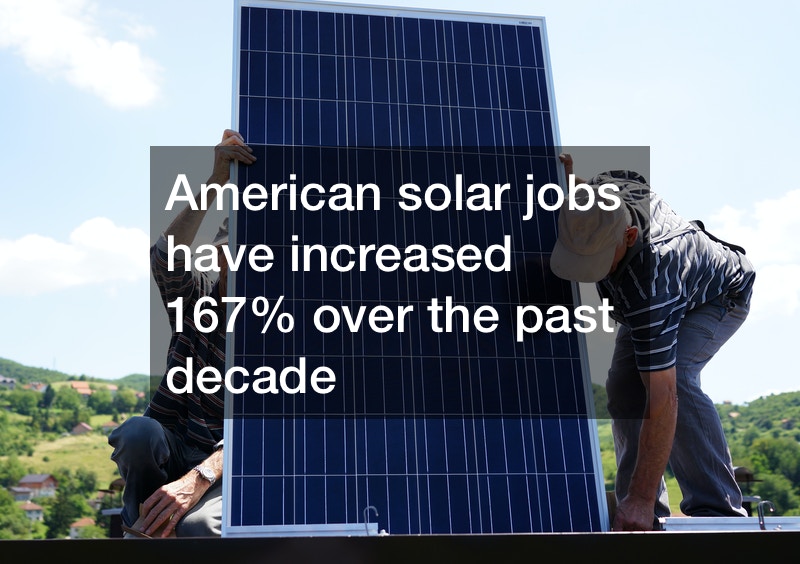